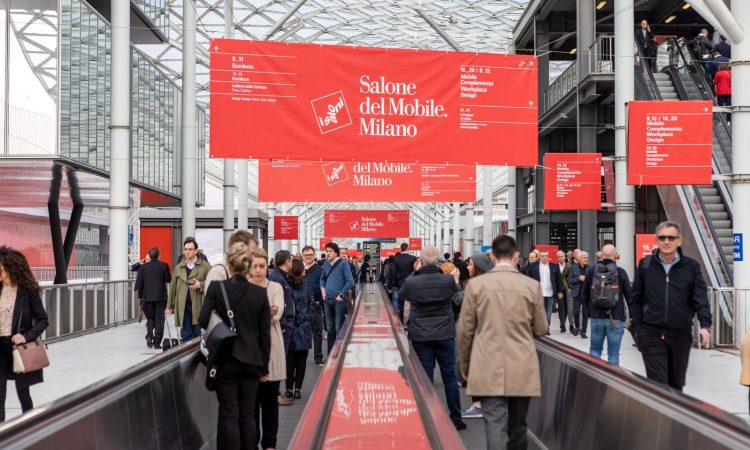 The Salone del Mobile furniture fair this year’s event will take place in June instead of April, according to multiple sources in Milan.

The fair is now expected to take place from 7 to 12 June at the Fiera Milano fairground instead of 5 to 10 April.

“As for Salone, the enormous interest of exhibitors in participating underline that there is a great desire to work on an essential event for the entire furniture and design community. Now it is extremely important to work the system and we confirm that we are prepared to better manage the different scenarios.”

Salone del Mobile is the world’s biggest and most important furniture fair and anchors the giant Milan design week festivities that traditionally take over the city each April.

However, the 2020 event was cancelled due to the pandemic while last year’s fair, which was scaled back and rebranded Supersalone, was moved to September.

The pandemic is now impacting events for the third year in a row, with many shows forced to change their plans. IMM Cologne has been cancelled, the January edition of Maison&Objet has been postponed to March while Stockholm Furniture & Light Fair has been moved to September.

Earlier this week Dezeen Events Guide published a guide to 25 key design fairs coming up in 2022, including many that feature revised dates due to the pandemic.